The biblical canons of Judaism and Christianity are filled with wisdom lessons that ring true today as much as in any period. Today I was remembering the story of David and Goliath.

Goliath was clad in armor, had weapons and a helmet. He also had a mouth, and he used it to spew insults and blasphemy toward the Israelites, insulting their God as well as each of them.

In 1 Samuel 17 Goliath’s presentation is described as such:

4 And there came out from the camp of the Philistines a champion named Goliath of Gath, whose height was six cubits and a span. 5 He had a helmet of bronze on his head, and he was armed with a coat of mail, and the weight of the coat was five thousand shekels of bronze. 6 And he had bronze armor on his legs, and a javelin of bronze slung between his shoulders. 7 The shaft of his spear was like a weaver’s beam, and his spear’s head weighed six hundred shekels of iron.

The Philistines appear to have a weapon that cannot be matched by the Israelites: this giant warrior, Goliath, who they are offering up to fight, man to man with anyone the Israelites wish to send. But King Saul’s army is terrified, and not one of his warriors volunteers to fight this large warrior.

David is a young man who cares for sheep in the fields – a shepherd. He is the youngest son of Jesse (the Bethlehemite) and has brothers in King Saul’s army. His father sends him to take food to his brothers in the army encampment and to bring back word that they are OK (by then everyone had heard about Goliath).

David observes the stand-off, hears Goliath’s taunts and the murmurs among the men, and asks:

“… who is this uncircumcised Philistine, that he should defy the armies of the living God?”

David is offended by the barbarous Goliath and his negative spewing about the tradition of Israel; of God. He refers to him as an “uncircumcised Philistine” and it’s not a compliment. He is speaking to Goliath’s status outside of the Jewish religious law and metaphysically we understand this denotation to be something separate from Truth. In other words, he is identifying Goliath as something vile and unsacred. David goes to King Saul and offers to take on Goliath. Saul looks at the young man and quickly decides that’s a bad idea. He tells David that he’s no match for the warrior giant, but David isn’t hearing it and responds as such:

“[I] used to keep sheep for his father. And when there came a lion, or a bear, and took a lamb from the flock, 35 I went after him and struck him and delivered it out of his mouth. And if he arose against me, I caught him by his beard and struck him and killed him. 36 [I] struck down both lions and bears, and this uncircumcised Philistine shall be like one of them, for he has defied the armies of the living God.”37 And David said, “The Lord who delivered me from the paw of the lion and from the paw of the bear will deliver me from the hand of this Philistine.”

Saul probably figures he has few other options, so why not send this kid. He offers David his armor (recall that Goliath is clad in some impressive gear). David cannot move in the armor, and decides that he will take only his staff, and chose five smooth stones from the brook to take with his slingshot.

Goliath roars with laughter when David approaches, mocking him, insulting God and claiming that he plans to “… give [David’s] flesh to the birds of the air and to the beasts of the field.”

45 Then David said to the Philistine, “You come to me with a sword and with a spear and with a javelin, but I come to you in the name of the Lord of hosts, the God of the armies of Israel, whom you have defied. 46 This day the Lord will deliver you into my hand, and I will strike you down and cut off your head. And I will give the dead bodies of the host of the Philistines this day to the birds of the air and to the wild beasts of the earth, that all the earth may know that there is a God in Israel, 47 and that all this assembly may know that the Lord saves not with sword and spear. For the battle is the Lord‘s, and he will give you into our hand.”

Most of us know what happened next. David shot a single stone from his sling and it hit Goliath in the forehead. He fell to the ground, David killed him, and cut off his head to take to King Saul.

The Philistines scattered and the victory belonged to the Israelites. A gory story, but one rich with metaphysical meaning.

Many of us have these loud-mouthed, uncircumcised Philistines in our lives. They taunt, belittle and insult us. Sometimes they are external (other people or situations); other times they are the thoughts in our own head. To conquer them we must become like David.

David did not take elaborate armor, or fancy devices when he faced Goliath. He took the tools with which he was familiar and comfortable.  David was grounded in Truth, and he spoke his word: “This day the Lord will deliver you into my hand, and I will strike you down and cut off your head.”

Remembering that metaphysically we substitute the word Law for Lord, we can see that David relied on spiritual law – not heavy weaponry. He remained calm, he used the tools and techniques that were as familiar to him as his own hands and feet, and he spoke his word; then BOOM – down came the belligerent giant.

The lesson for us is clear: we, too can approach a well-armored enemy and win. We can be victorious over whatever belligerent giant or uncircumcised Philistine taunts us. We need only remember the story of David, and his takedown of Goliath.

This story of David & Goliath is story #2 in my Metaphysical Bible Stories series (here’s the link to story #1). I am still using “free clipart” – found on Pinterest & Google – and continue to work with an illustrator to create originals (coming soon!).

These are ideal for elementary age youth lessons and help to bring the rich biblical stories into a metaphysical context that can be applied at any age.

As always, these are free to use with attribution. 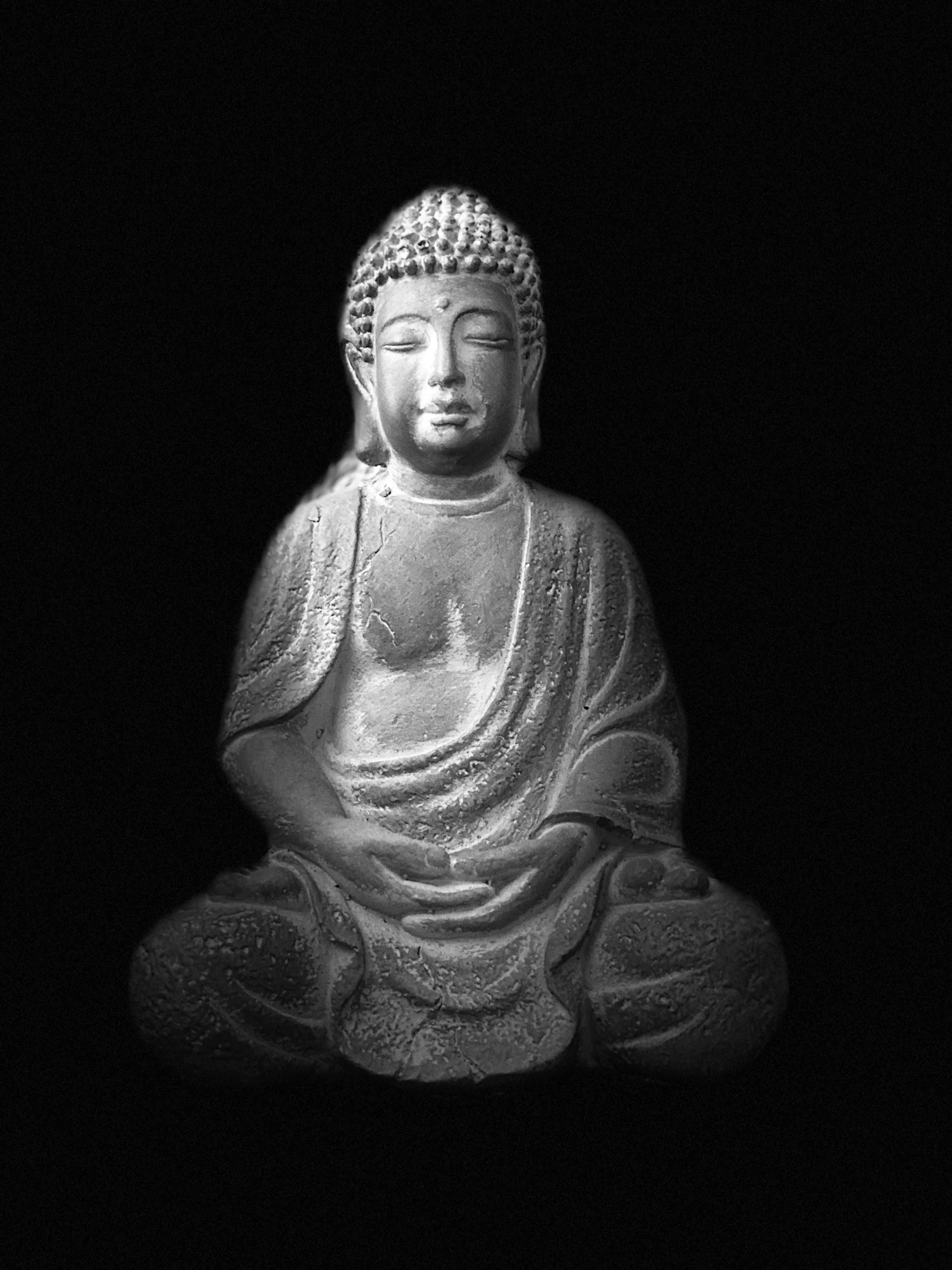